Electrical Contractor on the South Shore

Maurice Paradis, President of the Paradis Electricity Companies Inc. has a solid experience of nearly 30 years in electricity and a rich training in various fields of specialization. 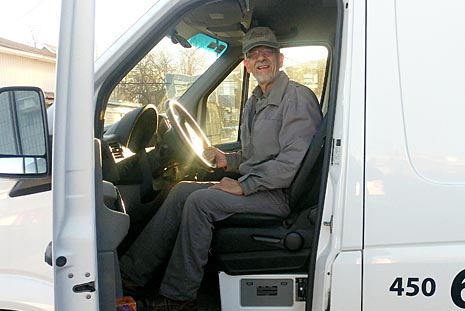 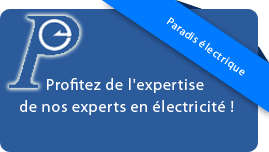 In 1979, Maurice Paradis became a master electrician. He founded the Entreprises d'Électricité Paradis inc. and joined the Corporation of Master Electricians of Quebec, the CMEQ. He is very involved in his corporation.

From 1993 to 1997, he was administrator, treasurer and president of the Corporation of master electricians of Quebec of the Longueuil-Sorel, Montérégie section. In 1997, he received the Grande Distinction Prize, awarded to the section president who stood out among all for his dynamism and dedication. 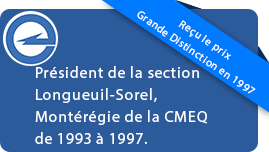 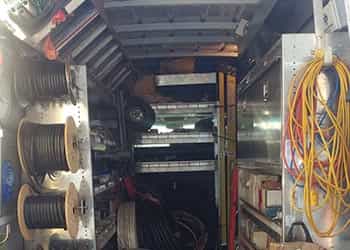 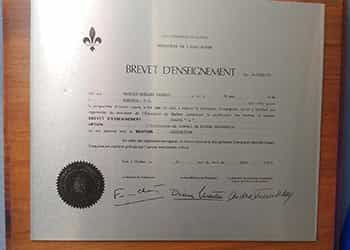 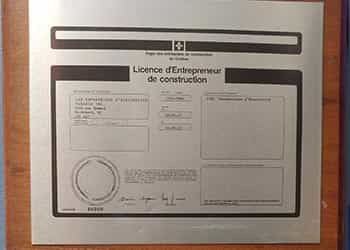